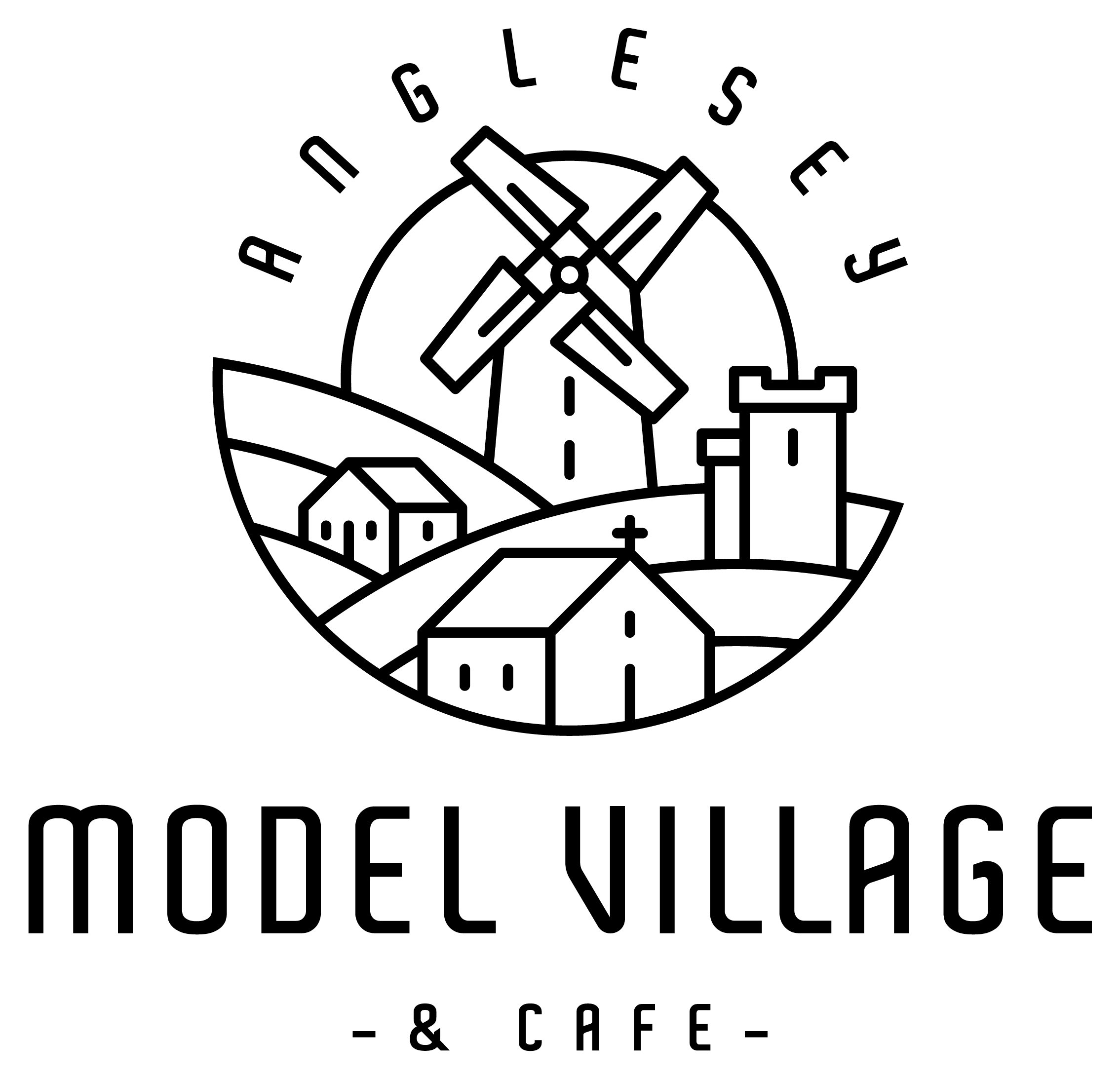 It started with a cabinet maker... 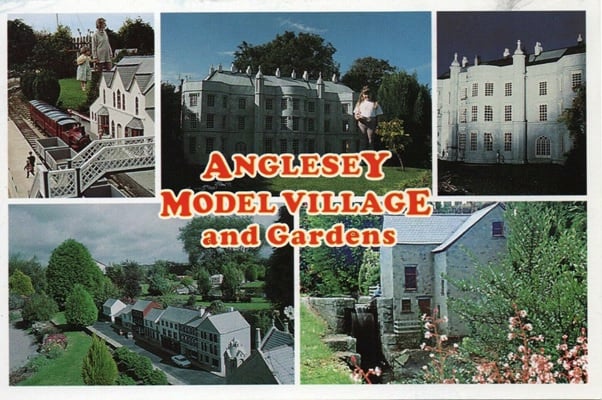 Anglesey Model Village was first devised by cabinet maker Jim Lympany and his wife Anne, who had a passion for gardening.

After 2 years of landscaping and model making, Anglesey Model Village first opened its doors to visitors in 1992. The model village grew and grew, becoming one of the most popular tourist locations on Anglesey.  After 23 years, Jim and Anne retired and closed the model village in 2015.

With a 5 year renewal plan in place, the model village initially reopened to visitors on New Year's Day 2019 once the first phase of work had completed.

Column
With nature in control of the model village, the entire site needed to be cleared of overgrown trees and shrubs, with a new planting scheme implemented. 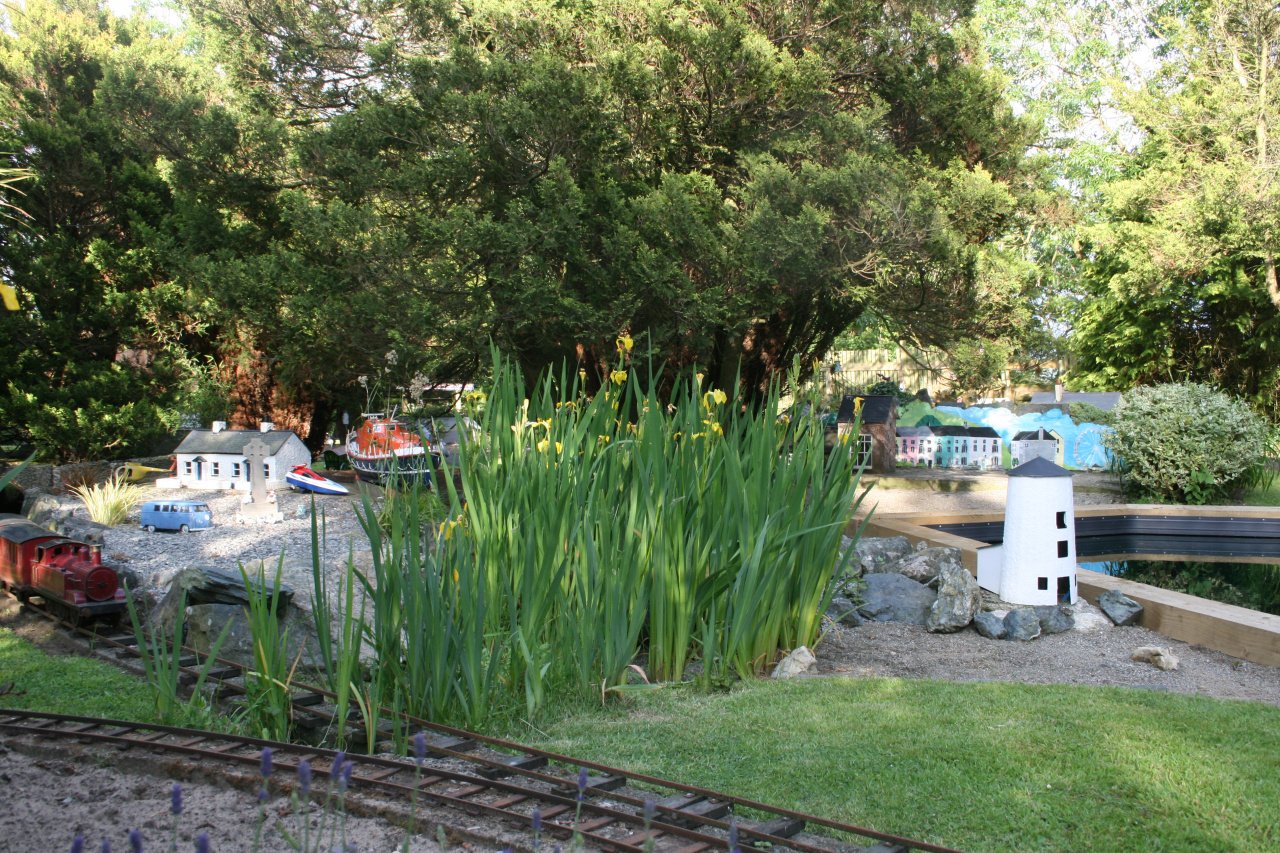 The cafe building had served the model village well, however the wooden building needed to be repaired to enable it to be used again. 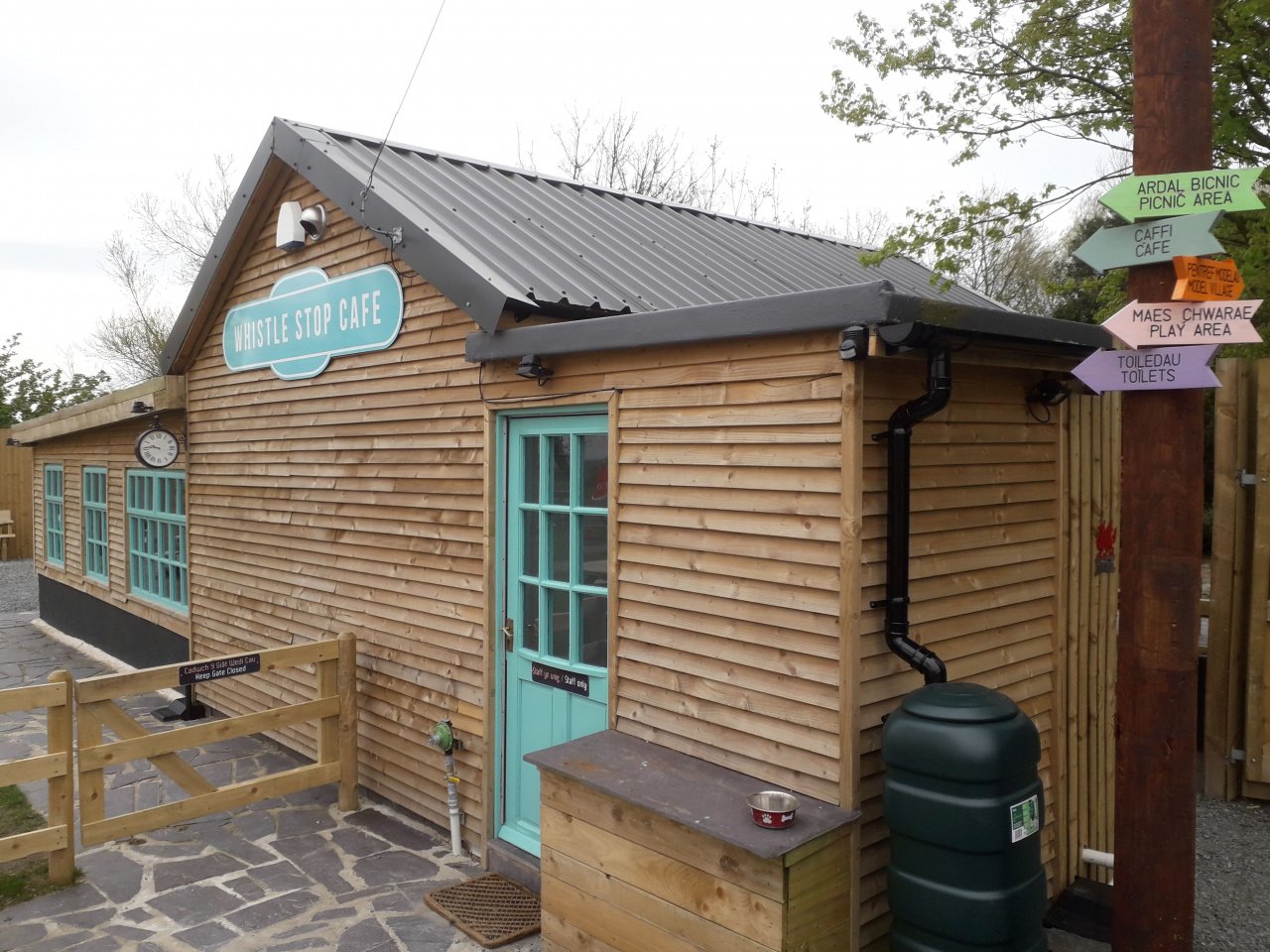 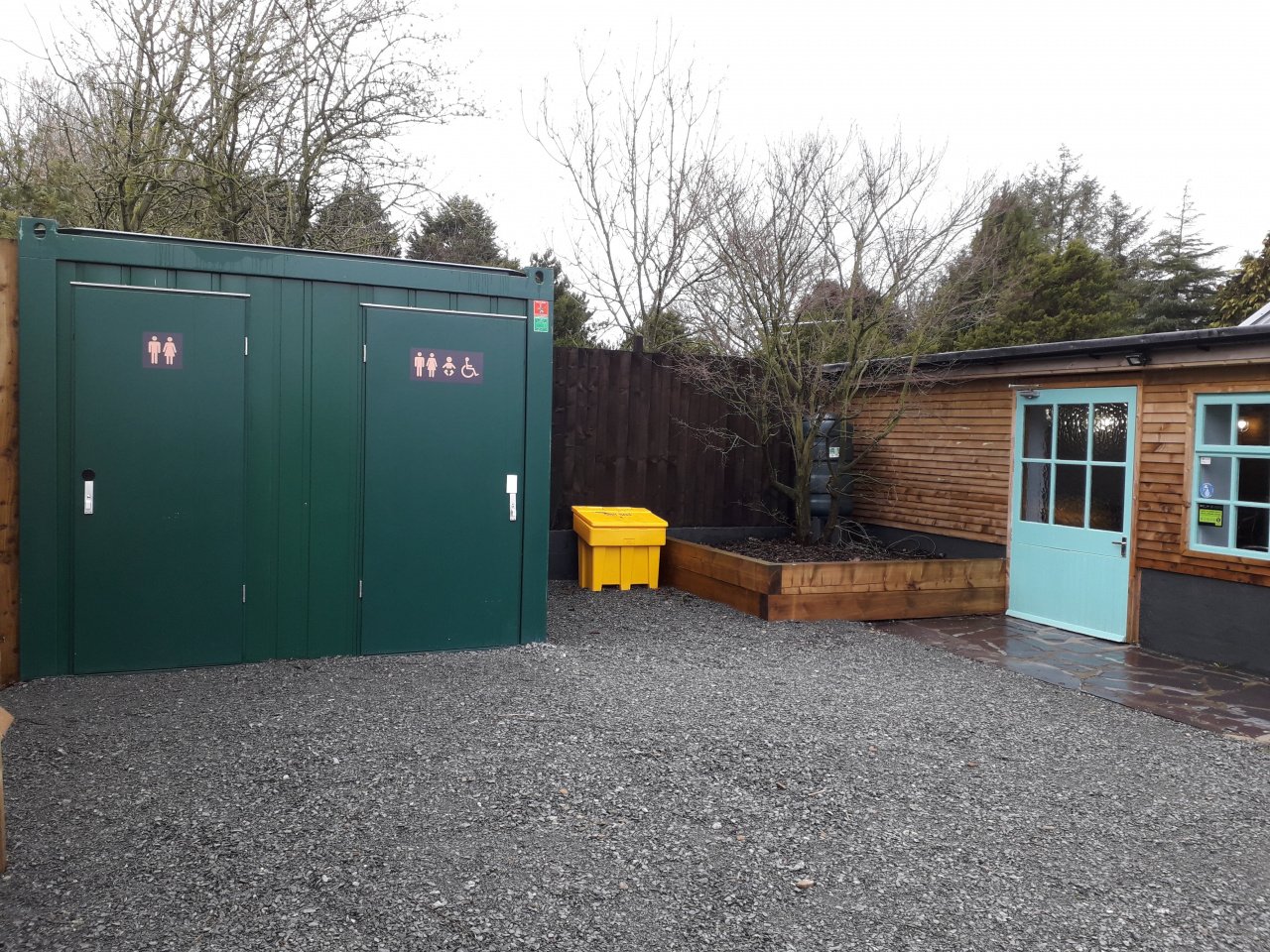 Some of the models needed repairing! 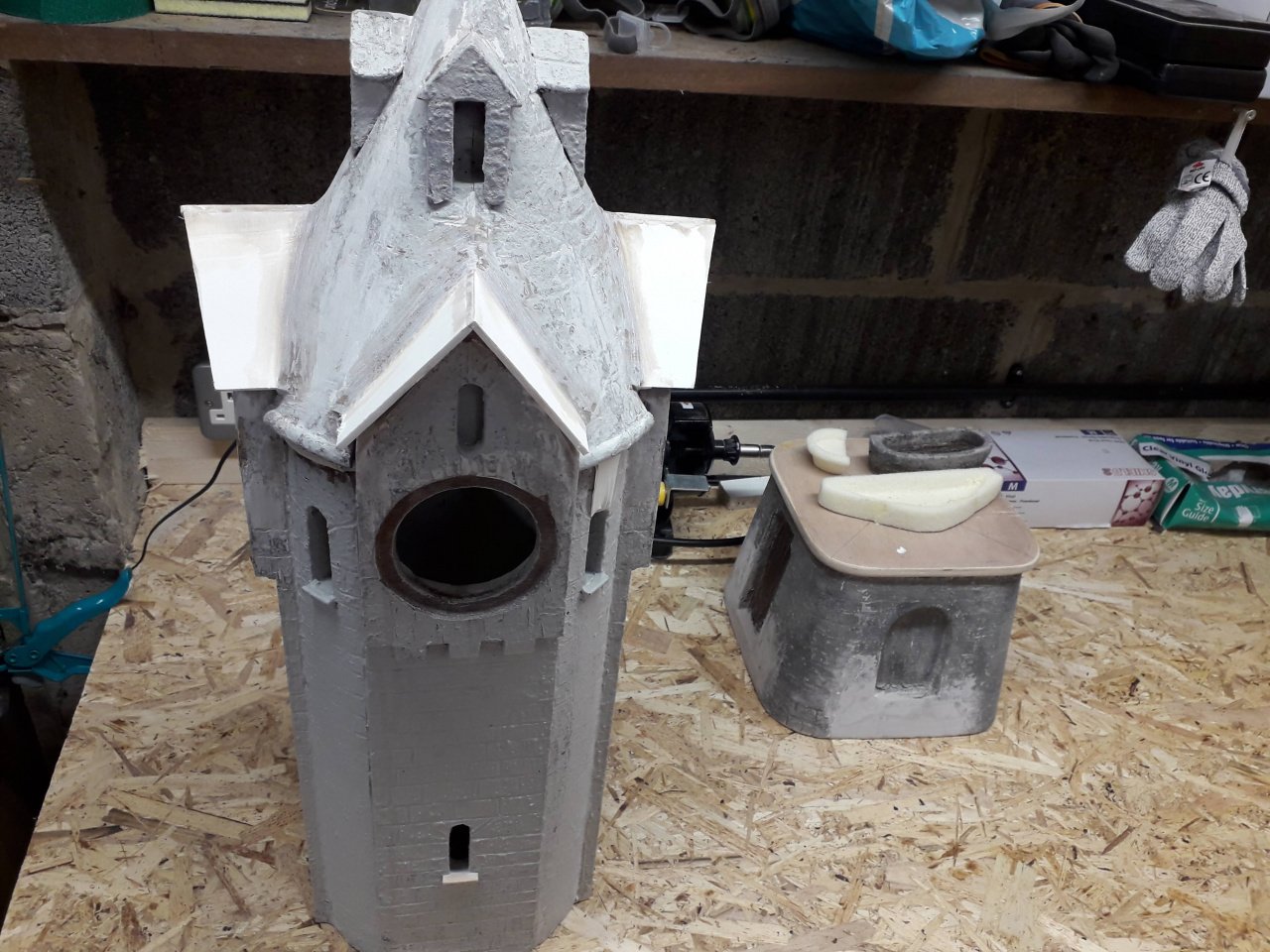 We are extending existing model displays and creating brand new displays too! 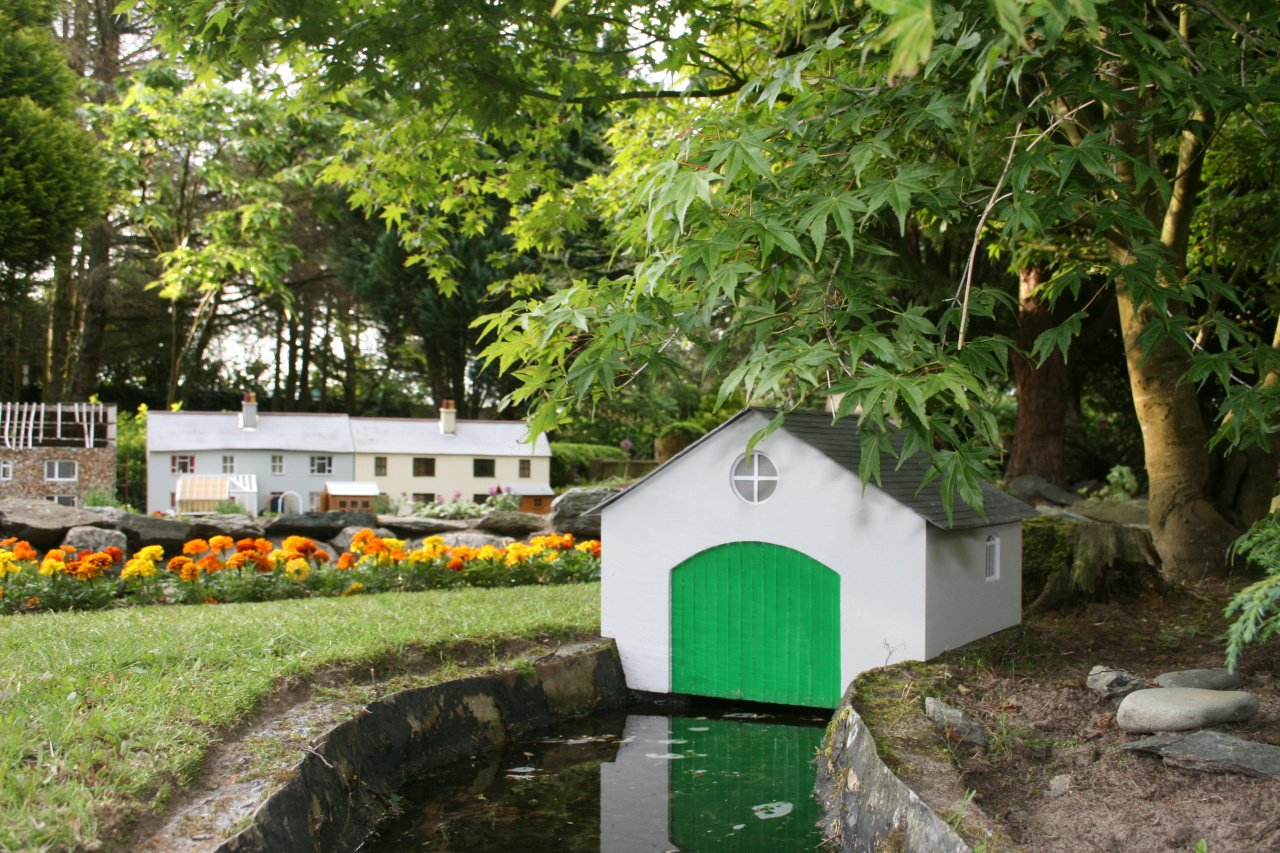 Column
The entrance to the model village has had a facelift to create a vibrant and welcoming start to your visit. 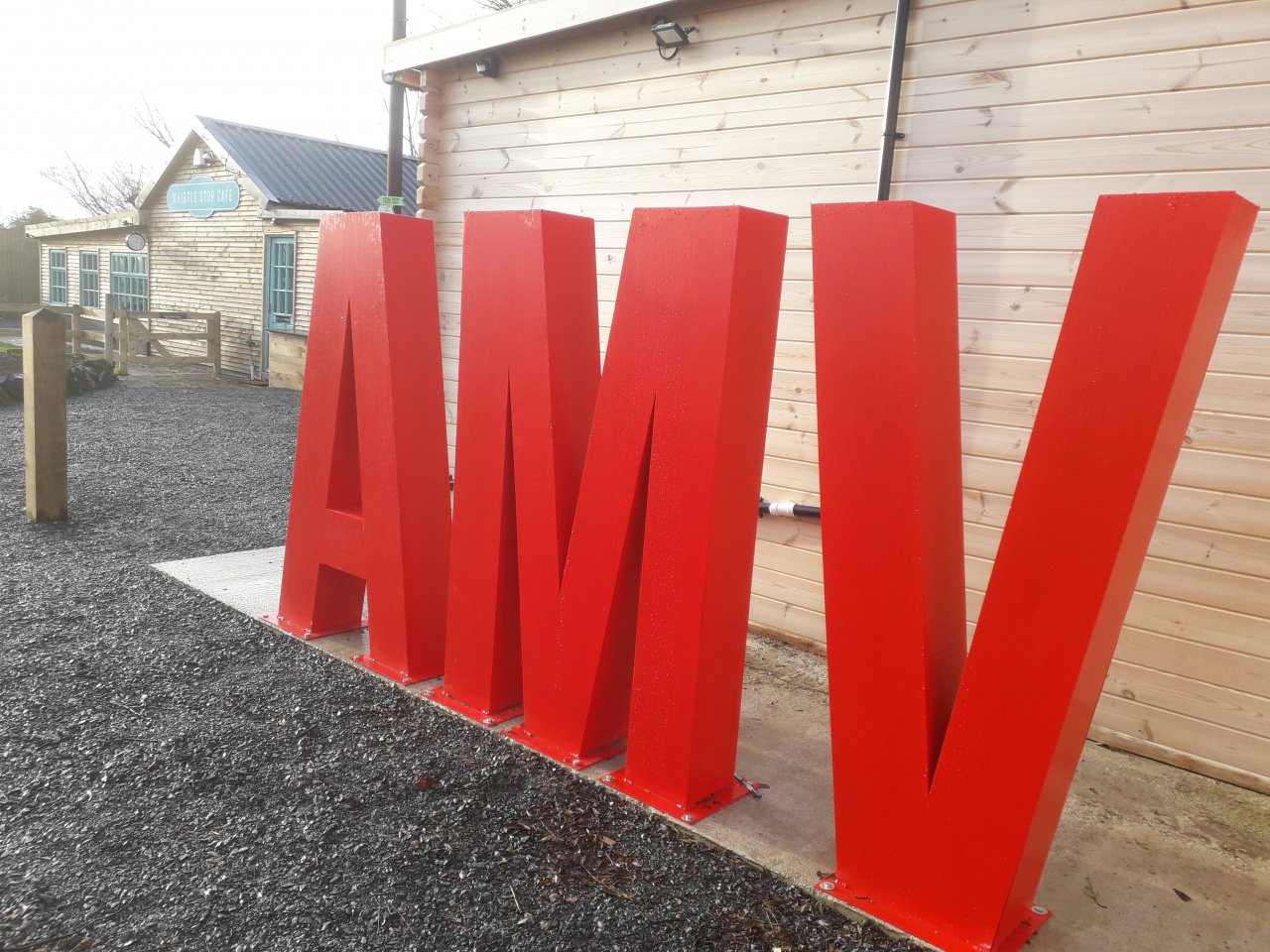 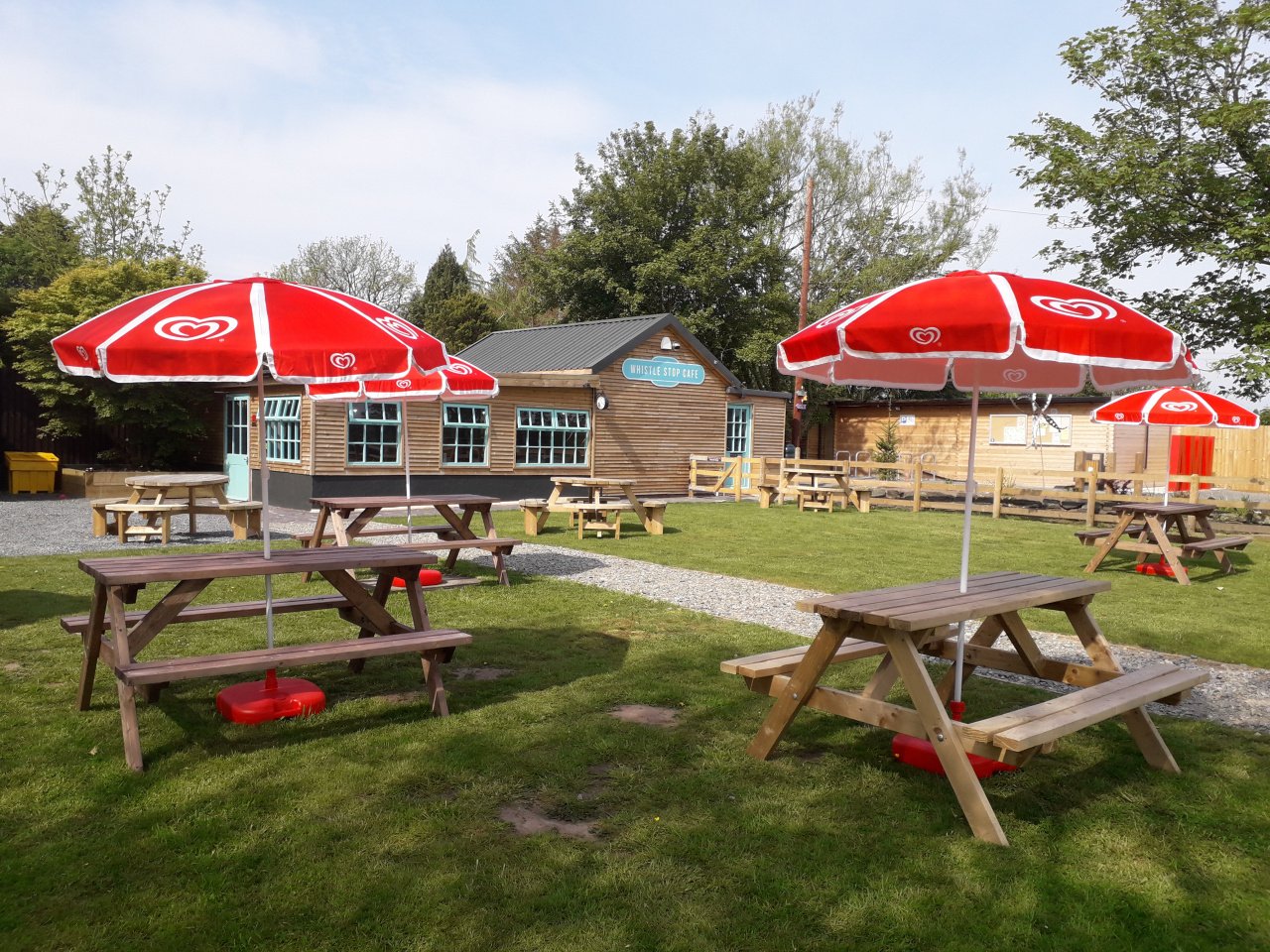 We introduced a maze and garden games for both model village and cafe visitors to enjoy. 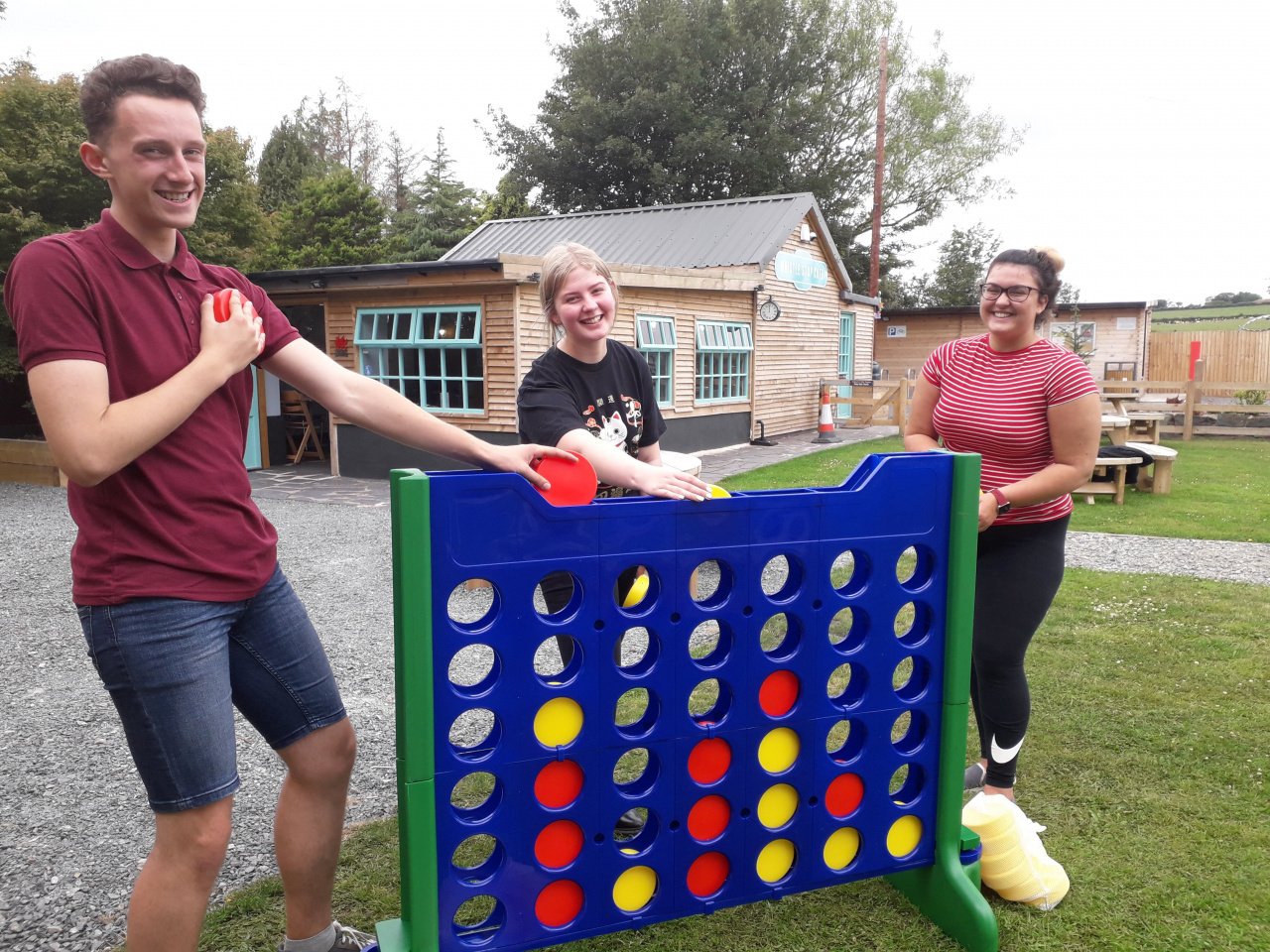 Although we're not a museum, as we are featuring the fabulous island of Anglesey, we wanted to be informative about what the island has to offer. 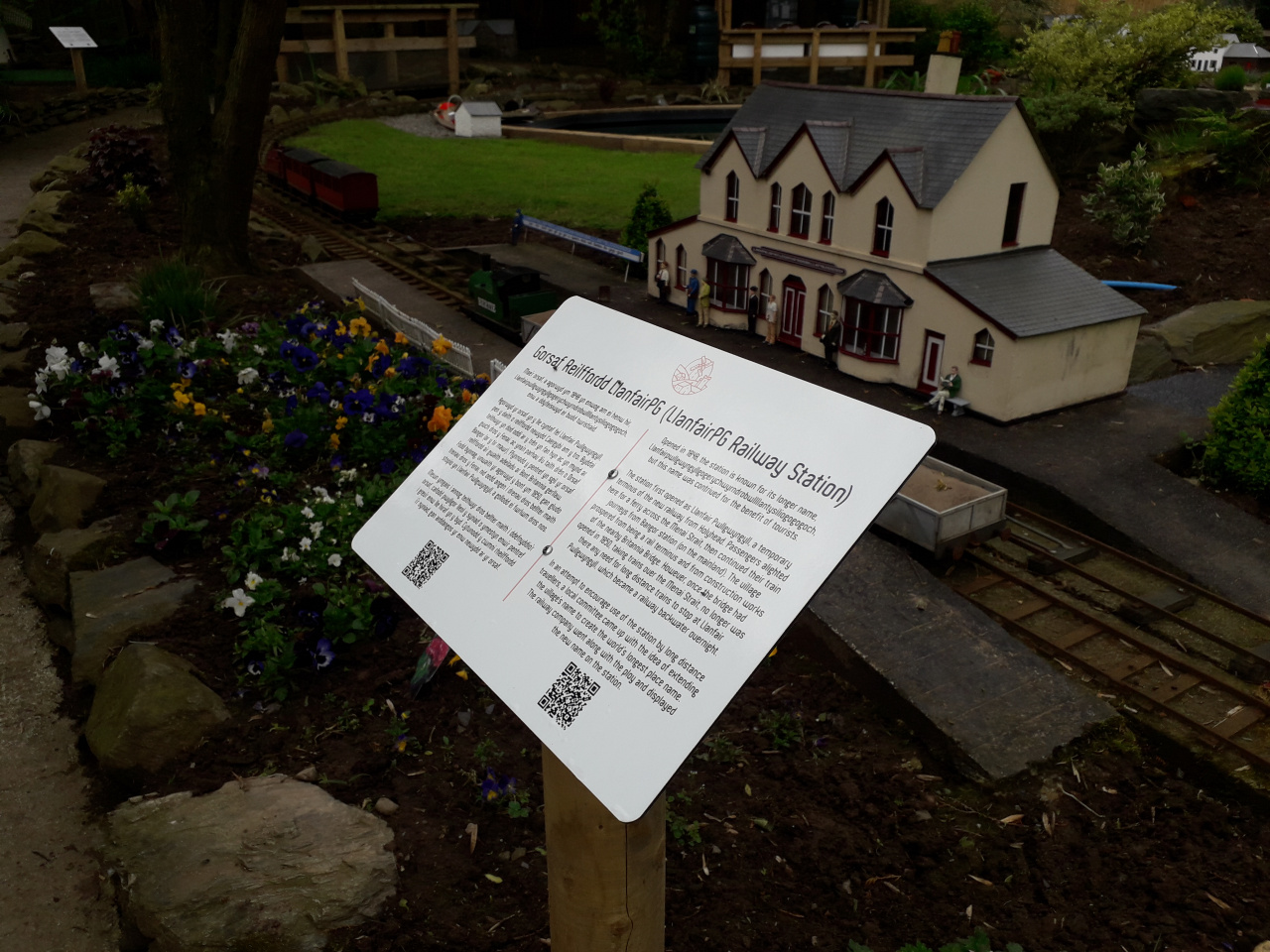 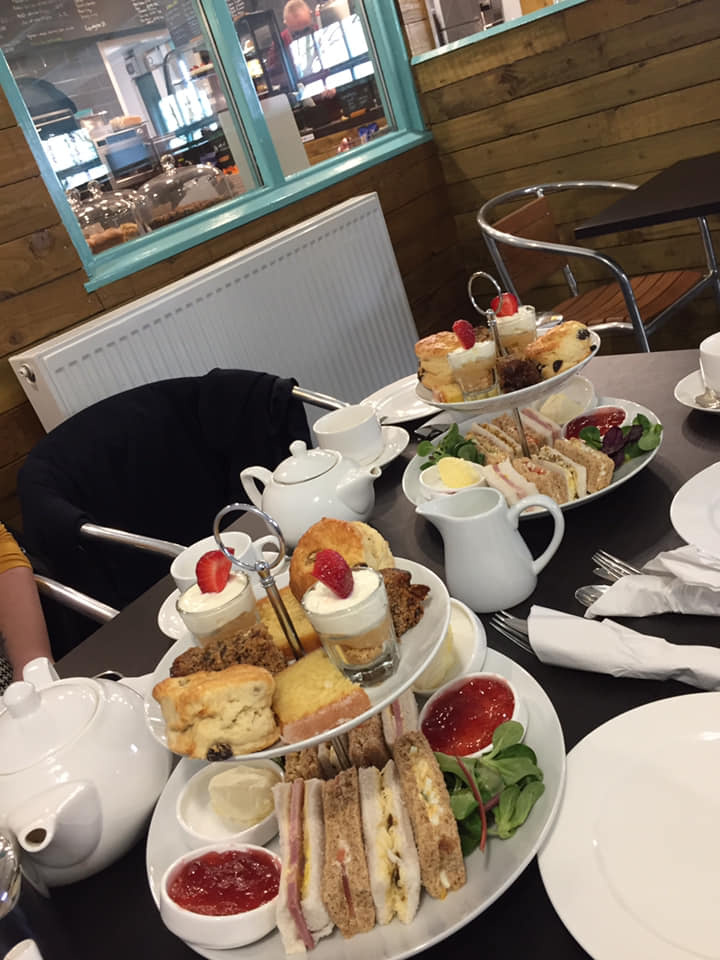